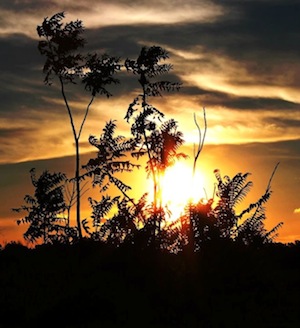 Hello friends! This is my first post on my South Africa blog, so I guess it is appropriate to start by saying how absolutely, incredibly excited I am as my impending flight to South Africa gets closer and closer! Just five more days till I take off from Cleveland, Ohio, and only six days till I land in South Africa, God willing! This is an adventure and opportunity of a lifetime that God has given me. It continues to amaze me how God orchestrated the events of the past couple of years to lead up to this, and many other things as well. I would like for you all to get to know me, so I will start off by giving you a bit of a background on who I am. 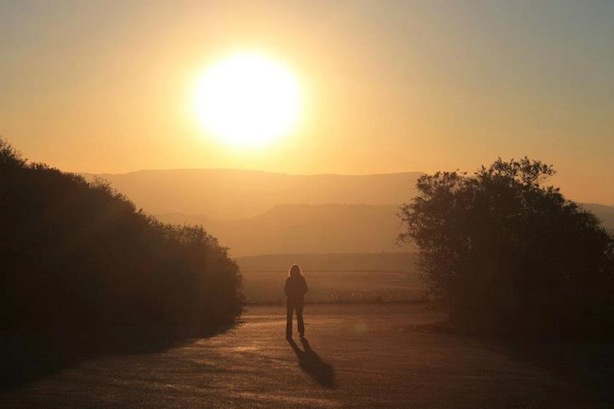 I am nineteen, and the second oldest of ten children. My parents, Brian and Laura Ross, adopted four of my siblings from Liberia, Africa almost five years ago in November. I was homeschooled up until eleventh grade, at which time I enrolled in public high school so that I could take Post Secondary Education classes at the local community college. I moved out of my parent’s house on June 7th, 2011 to go to nursing school in Illinois. Let me expound upon this by saying I never dreamed it possible to go to school out of state, although it was something I wanted to do ever since I knew I had to go to college. I should have known better, because, of course, nothing is impossible with God. I started to notice the doors God had and was opening for me in 2010 and 2011, one of which being Ray and Dana Pratt offering me a place in their home for my first year of college. They soon became my surrogate parents, and I thrived in my new home. I was also able to be actively involved with the Urbana Bible Education Center where I had volunteered a few times prior to moving to Illinois. Unbeknownst to me at those times, God was already setting up the path for me to go to South Africa.

About two months after I moved to Illinois, a couple from South Africa came to visit for a few days. I became attached to Lucas and Leona Scheepers immediately, and was drawn to the work they talked about doing in South Africa. I had always thought it would be awesome to go to South Africa and volunteer at the Bible Education Center there, so actually talking to the people who worked there was really cool. When they left, Lucas and Leona told me over and over how I HAD to come to South Africa. I honestly told them I would try, and that it was something I wanted to do. I remember Lucas’s parting words, “If it is God’s will, it will happen”. Little did I know that it would happen so soon! 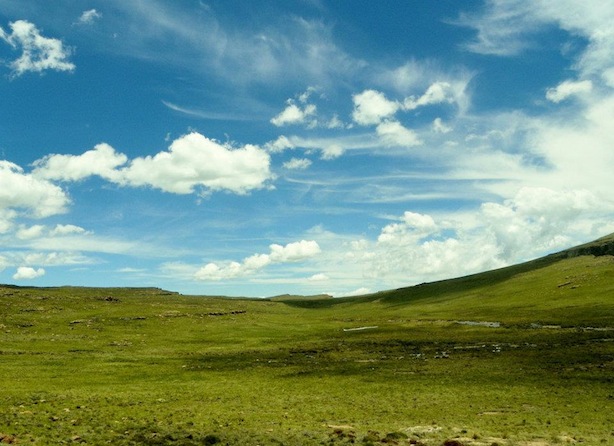 In March I received my long awaited for acceptance letter to the nursing school I had applied to transfer to after finishing my two-year degree at the junior college I attended my first year in Illinois. I was ecstatic. Then I saw the part where it said, “Accepted into our Spring 2013 program”, instead of the fall of 2012 that I was expecting. The program had filled up very fast and they had to bump the transfer students back a semester. I was disappointed, but then I saw I had been transferred as a junior! Which meant I not only that I had a semester off, but I would graduate a semester early too!  My mind started rolling full blast and I realized I now had the time to go to South Africa. I had saved just enough to go, though it would cut into my college budget. Figuring God would work that one out too, I started tossing around dates and lengths of time I wanted to be in South Africa. God provided the answer to that question through a church update email from my cousin Julie Sternagle asking for a young person to come live with them and help out with the kids. Julie has Triple Negative Breast Cancer, and was starting to feel too weak to keep up with all of her responsibilities. After praying about it, I called her up and told her I could start in a month and live with them through the summer until the kids went back to school. Shortly after that phone call, I got a call from Many Seeds Ministries offering to sponsor my entire trip. It was yet another blessing from God, and a sign this was meant to be! I bought my plane tickets, and sent Lucas and Leona a message saying it really was happening and I would soon be with them for nine weeks! 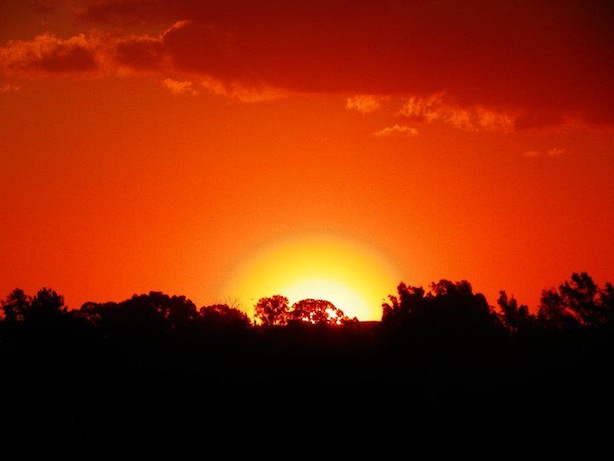 The past four months seem to have flown by. Now, here I am preparing to fly almost halfway around the world. I cannot believe how blessed I am to have this opportunity to serve. Thank you to all of you who support Many Seeds. You have made it possible for one of my dreams to come true, and for me to be able to serve the people of South Africa. I hope you enjoy sharing my experience!